David Dixon: The Urban Opportunity & How to Unlock It 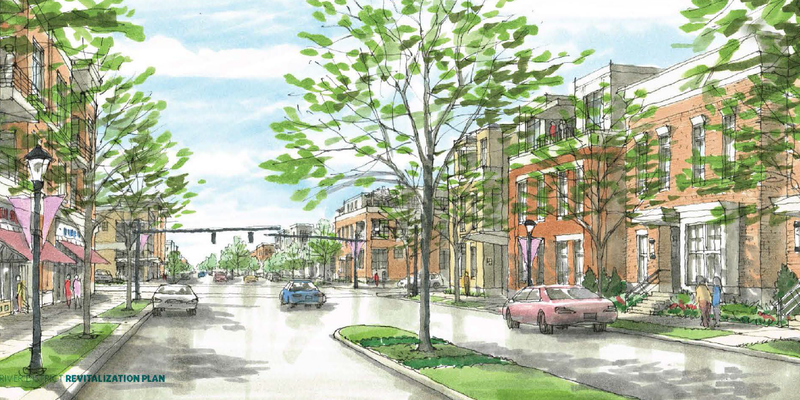 As the developed world grows younger and older and its economic focus shifts toward knowledge industries, demand is rising for a new generation of walkable urban places to better position communities response to markets and to compete for knowledge industry workers, jobs, and investment. As market values for denser, mixed-use, walkable, urban environments rise — relative to strip retail centers and outmoded office parks — suburbs and small town downtowns are emerging as the next urban frontier.

While this next generation of urban places relies primarily on private investment, ironically it places new emphasis on civic leadership and public/private partnerships. In era of growing income disparities new urban places require a conscious focus on equity to avoid creating a generation of “gated downtowns”. To achieve their promise as the civic, economic, and social heart of community life, these urban places are shaped by principles inspired by traditional Main Streets, but adapted to the very different scale and development realities of the 21st century: 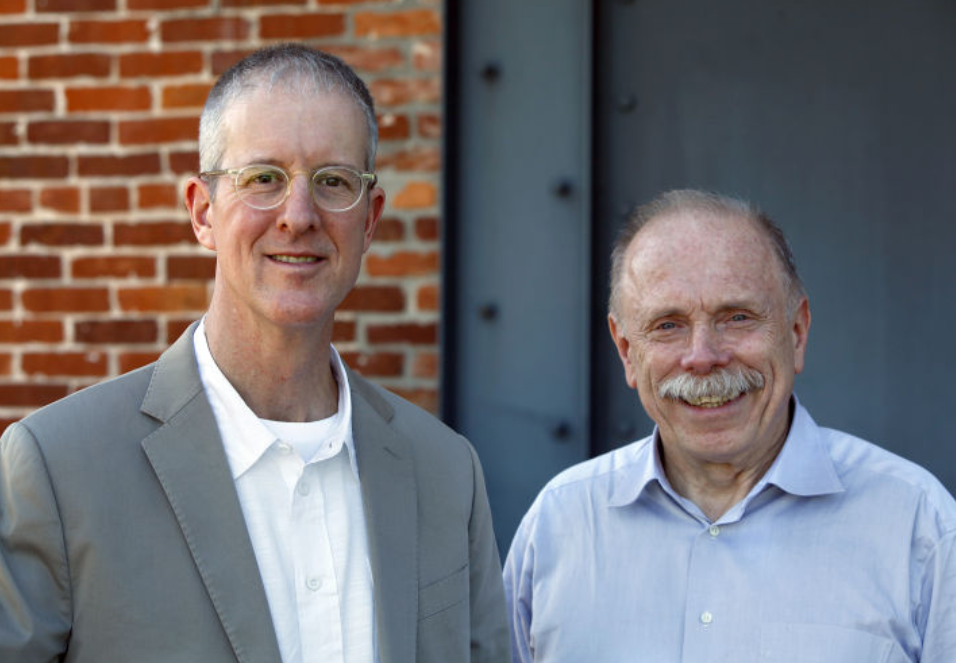 DAVID DIXON BIO: David Dixon FAIA is Stantec’s Urban Places Planning and Urban Design Leader. He has led significant initiatives across North America to help cities and suburbs alike create a new generation of walkable urban places that help these communities adapt to the accelerating pace of demographic, social and economic change. David has been honored for his post-Katrina Master Plan for New Orleans and many other projects by the American Planning Association, the American Institute of Architects, the Congress for New Urbanism, and other national organizations. He received the AIA’s highest honor for achievement in the public sphere, the Thomas Jefferson Award and Residential Architecture named David as the recipient of its 2012 Hall of Fame Award “as the person we call about cities.” David co-authored Urban Design for an Urban Century: Shaping More Livable, Equitable, and Resilient Cities (Wiley, 2014). He is the co-editor and one of the authors for Suburban Remix: the next generation of urban places, which will be published by Island Press in January, 2018. (Pictured: David Dixon (right) photo with Jeff Speck (left) – Elkhart’s River District Urban Planner)

Source: David Dixon: The Urban Opportunity and How to Unlock It, October 12, 2017 Event Page