The New Work of the Diversity Council 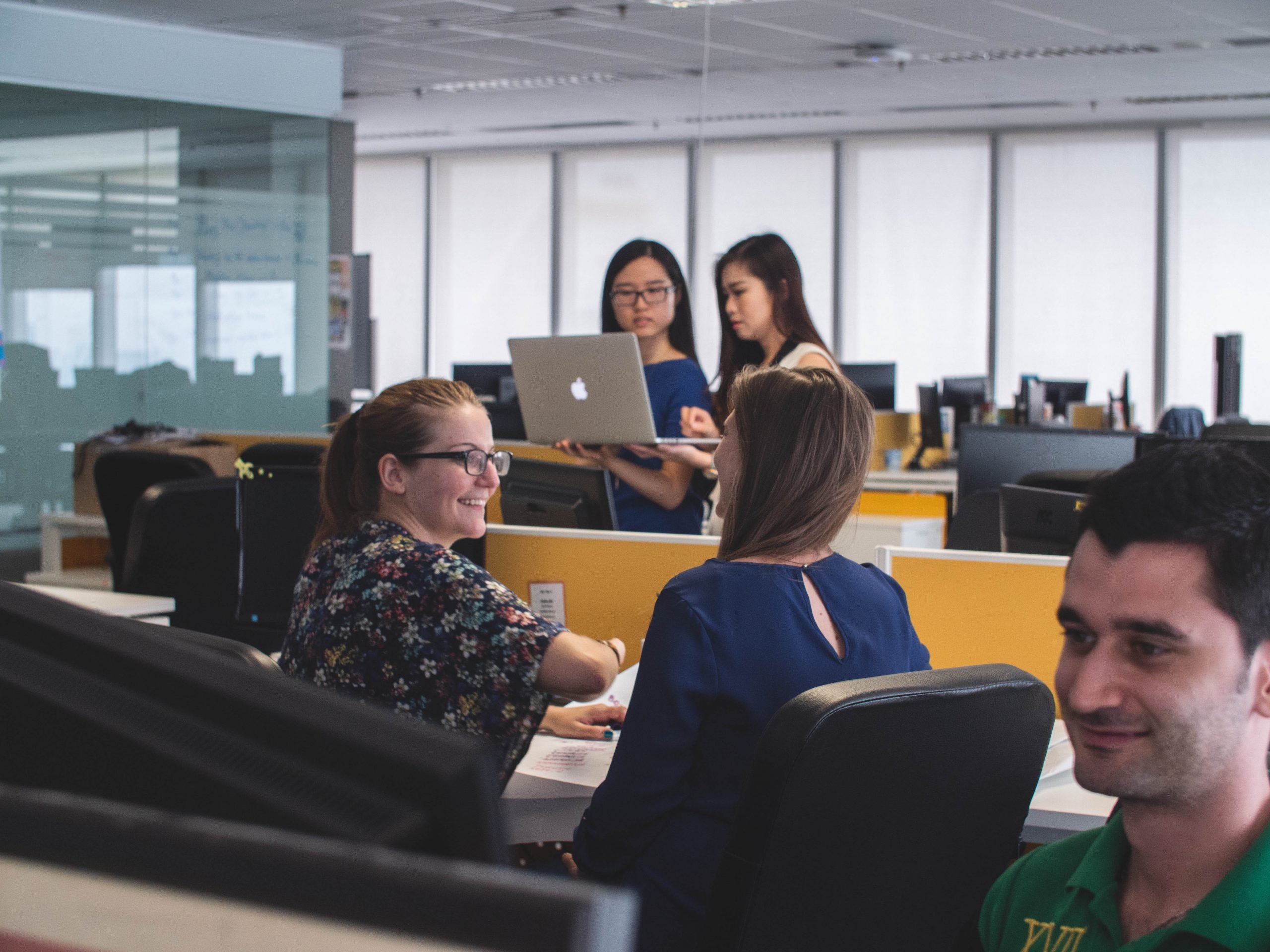 A Brief History of D&I

Diversity and inclusion efforts emerged in the 1960’s in the military and higher education. Businesses began using diversity training in the late 1980s and throughout the ’90s as protection against and to settle civil rights suits.

What began as a response to civil rights lawsuits has evolved into a solid business case with marked increases to corporation’s return on their investments. The McKinsey report’s data, according to SHRM, suggest that when companies commit themselves to diversity, they are better able to attract top talent, improve employee satisfaction and decision making, and be more customer-oriented.

If this is the case, why do so many companies fail to make actual progress in their own diversity and inclusion efforts? To examine this, we must first understand the current structure and how most companies create and implement their diversity councils.

What is a Diversity Council?

According to the Diversity Council’s Best Practices report, there are two typical roles for a diversity council.

Executive councils are led by top executive team members and tasked to develop comprehensive and integrated diversity strategies for the company. These strategies are then used to create company best practices, goals and objectives, and monitor the company’s progress on their diversity goals.

The second type of diversity council is broader and, many times implements the policies and practices on a ground level that were established by the executive team.

Examples of companies and institutions who have established top-notch diversity councils include:

What if diversity councils pivoted their focus?

Many corporations put a lot of their eggs in the diversity council basket. They rely on this one group of people to move the needle on their set diversity metrics. The diversity and inclusion field has helped to create this fairy tale. In creating a strong business case for diversity, companies focused on the winning metrics touted by research and celebrated in diversity articles. However, tunnel vision focused on the metrics has caused diversity councils to focus on perhaps the wrong work.

We see diversity council as the vehicle many companies use to get further down their diversity and inclusion road with the hope to reap the benefits of those high performing teams that come from a diverse workforce. However, the traditional work of the diversity council seems to be anchored in the upper echelons of organizations. They become advisors and speakers of the party line, they find themselves as the bean counters of brown-skinned colleagues. In the worst situations, they are the party planners for the culturally themed pre-COVID potluck.

What if an organization shifted the role and responsibilities of their diversity council to be among “the people.” What if they became the guardian angels for diversity in action?

What if the new work of the diversity council included participating in an onboarding buddy system, establishing and feeding a corporate mentoring program, supporting an executive sponsorship program, or managing a scholarship program focused on employee development for minority colleagues?

These are not new concepts. Many corporations utilize these strategies already but not as a part of their diversity and inclusion strategy. Let’s change that. Below we introduce each of these concepts with additional articles to follow, which will provide a deeper dive into each.

Project Management Institute explains the buddy system as an onboarding and knowledge sharing method used to orient new employees. It involves assigning him or her to a workplace buddy. The buddy is an existing employee who guides the new project manager through the first few weeks or months on the job. Employees who are able to establish friendships in the workplace report longer tenure and higher job satisfaction. A well run buddy system during orientation helps get employees on the right path for success early on.

Indeed explains corporate mentoring as company procedures that connect employees with one another to share knowledge and encouragement. They can range in scope and style, from informal mentoring between managers and their teams to highly structured programs with industry-specific assignments that employees complete together. Corporate mentoring programs use interpersonal connections as a strategy for encouraging and growing everyone’s skills in the workplace.

According to the Association for Talent Development, a Virginia-based nonprofit focused on workplace learning and professional development, more than 70 percent of Fortune 500 companies have some type of mentorship program. About a quarter of smaller companies do. However, many of these programs fail to be successful.

One article suggests programs should create a formal, structured path for mentors and mentees. Companies have the opportunity to facilitate more directly impactful relationships. According to twomentor, corporate mentoring program’s goals and objectives should include: fostering connections, instill best practices, and develop high performance.

Above we outlined the benefits of a corporate mentoring program, which typically creates a relationship where mentors advise their mentees on how to be more effective employees. In contrast, executive sponsorships create a relationship where the sponsor advocates for their protégé. They take an active role in driving their protégé’s career vision. Sponsors come from the leadership level and are individuals who are willing and committed to using their influence to assist their protégé.

Fairygodboss explains a sponsorship relationship is more involved than a mentorship in that a sponsor generally puts their professional clout behind their sponsee. In recommending a sponsee for a raise, promotion, or opportunity, a sponsor indicates professional trust in the person they’re elevating.

The lack of diverse representation in the upper echelons of corporate America is a problem despite all the diversity and inclusion programs that have been around for decades. When looking at the Fortune 500, currently, there are five black CEO’s, and in 2019 only eleven Latinx CEOs with females representing only 6.6% of who sits at the leadership seat.

The Roadmap for Racial Equality by the National Skills Coalition states, “Black, Latinx, Pacific Islanders, Native, and other underrepresented Americans of color (including Laotians, Hmong, and Cambodians) experience countless barriers in postsecondary education, training, and the workforce. Many barriers to access and success are the result of generations of intentional policy decisions made to preclude people of color from accessing White spaces and the power associated with them.”

One way to level the playing field is to establish a professional scholarship and training program that provides opportunities for your diverse workforce with a razor-sharp focus on moving diverse employees up the leadership ladder.

We can do better.

Our diversity councils need to move out of human resources and number counting to adopting the core work of moving minority staff up the corporate ladder. For companies who champion diversity, this is the soul work that needs to be done.

We will be outlining each of these strategies, how to create and implement them, and corporate examples of success in subsequent articles.