From Checking the Box to Real Change: Shifting to an Inclusive Culture 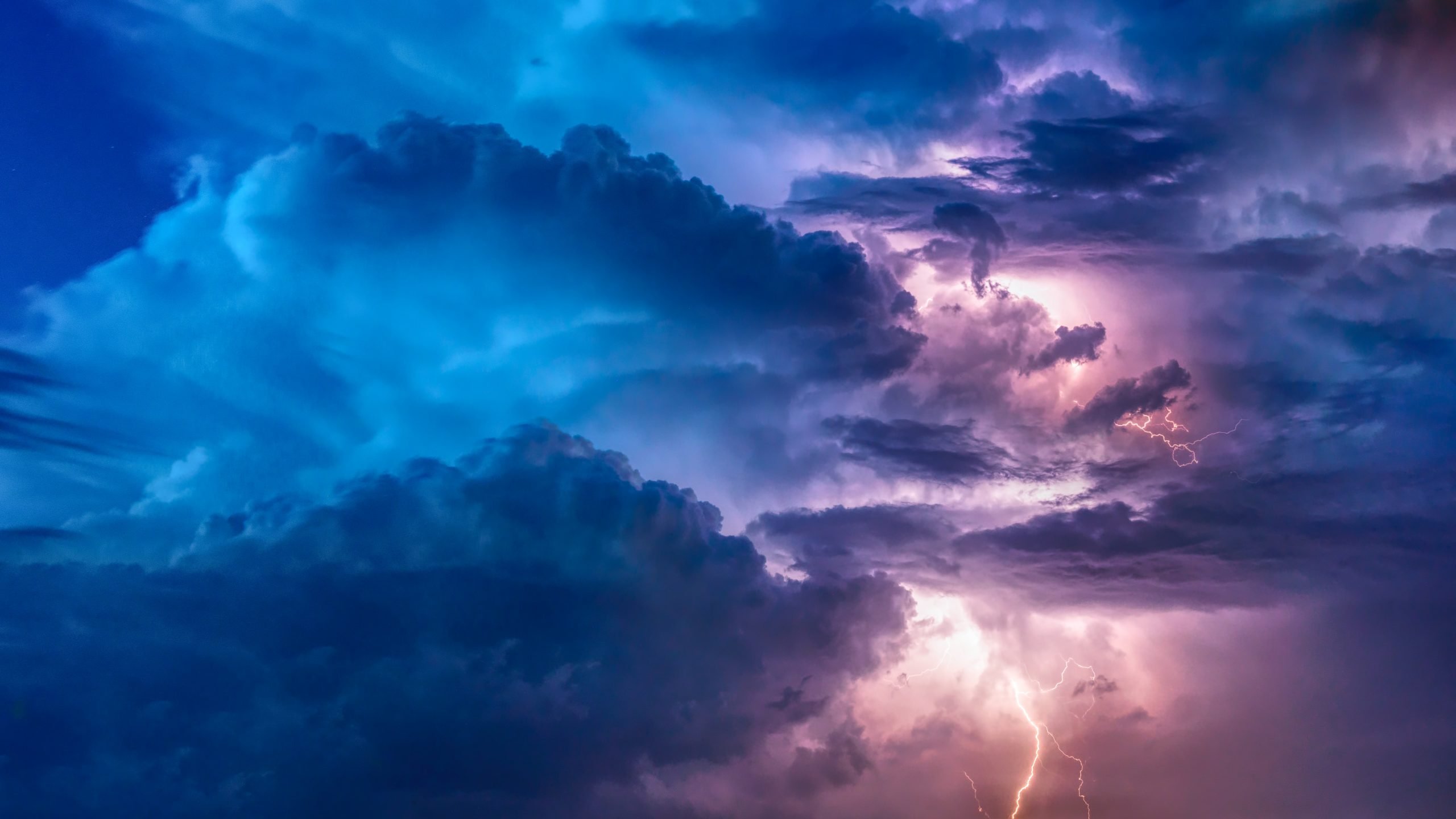 A perfect storm started brewing across the nation at the end of May 2020, just as Americans were beginning to become restless after months of being isolated due to COVID-19.

But while many storms have the potential to blow over, this one was different. Lightning struck on Monday, May 25, when another black man in America had the police called upon him and did not survive.

However, this storm did not start with the murder of George Floyd. It didn’t start when a Georgia youth pastor claimed black men abducted and robbed him to keep people from finding out he was in a hotel with a man he met on Craigslist. It did not begin when a Florida woman claimed two black men kidnapped her son with autism, only to be charged with the murder herself. And it started long before a white woman in Central Park made a false call to the police, claiming a black man was attacking her because he asked her to put her dog on a leash.

This storm – and all the incidents of racism and injustice it brings with it – has been brewing since our country was founded. While the recent acts of aggression toward black people could have been overlooked as American’s debated whether or not to wear face masks, too much happened in one week to ignore.

These series of events “woke” America – so now what?

In a space that is fraught with emotion, ugly, and landmines of uncomfortable, how do we move ahead? How do you, as an employer, authentically engage with your team in the current environment? This is a time when issuing a public diversity and inclusion statement is not enough, declaring Juneteenth a company holiday is not enough, and forming a diversity team is not enough.

Some companies are ahead of the curve and have been working on increasing diversity in their workforce already. Others may see the current call for action as a motivator to move in a more assertive D&I direction. In this article are three significant opportunities for companies to explore if they desire to show their employees, their customers, and their communities they care about providing a more inclusive and diverse environment.

There has never been a better time or place for companies to examine their recruitment strategies. Numerous studies have shown companies that have a diverse workforce do better. They are more innovative, and they do better financially. A company with a diverse workforce shows an authentic commitment to providing opportunities to people of color. To learn more about how to successfully recruit and create an inclusive space, check out our toolkit.

Fortune magazine recently invited black employees to share their experiences in the workforce. The response was widespread with individuals from every management level and industry responding.

“It feels insulting when you’re hired by a company that repeatedly shouts diversity but only one other person in the office actually looks like you.”

One of the most powerful components of the #BlackLivesMatter movement is a call for authentic actions toward equality for black America. Lip service, good intentions, and statements regarding an increase in recruiting black employees will no longer suffice.

Invest in What Matters

Consider where your company puts its resources, what causes do you support, and who has your political and social support. Mintel found that 56% of Americans will stop buying from a company they feel is unethical.

We have numerous examples of companies using marketing campaigns to support a cause they believe aligns with their brand or mission. Brandwatch found globally 91% of consumers will switch to a brand that supports a cause or belief they also support. This is powerful stuff.

Many companies do not consider the ramifications or the statements they are making to their team simply by the causes they support. Companies who want their employees to feel safe and supported must begin to look at who they support (nonprofit, political candidate, causes) with a social justice lens.

Bonus points go to companies who create a platform for asking and expecting those who garner their support to show actions toward social justice and equality. By expanding its influence in this way, a company is telling their team and their customers they are fully engaging in change.

“Companies should not have a singular view of profitability. There needs to be a balance between commerce and social responsibility… The companies that are authentic about it will wind up as the companies that make more money.”

A recent article published by Michigan State stresses the importance of having diverse suppliers in your chain. CVM Solutions has even created a toolkit on how to measure the diversity in a company’s supply chain.

In 2011, Walmart established its Women Economic Empowerment (WEE) initiative.  They found that when they invested in women owned businesses; the rewards were numerous. They were able to offer locally sourced products that mattered to their largely female consumer base.

“When you invest in women, they put their earnings back into the community,” said Jenny Grieser, Senior Director of Walmart’s WEE initiative.  Walmart saw this as a double win.

An article in Wharton cited previous study by the Hackett Group which showed companies with a strong supplier diversity focus generated a 133 percent greater procurement ROI than the average comparable business, resulting in an additional $36 million to their bottom line.

The same study found companies spent an average of 20% less on buying operations and in the end were more profitable than companies who did not seek out a diverse supply chain.

Adding a strategy to increase supply chain diversity to include women and minority-owned business entities (WMBE), communicates to employees and the community an authentic commitment to helping communities who have been under-represented. It also helps WMBE businesses have a more solid foothold in their own communities and to grow.

Authenticity is the Key

As we adjust to the new normal that 2020 has offered, we encourage you to continue to step up and out. Real change takes more than blacking out your profile picture, commenting “I’m listening,” and using #BLM.

“I’d like the white folks at my office to know: We see you. We see through all the insincere words that are never followed by action. We see that you talk the talk of “diversity and inclusion,” but we know that you don’t walk the walk…Stop trying to convince us that you are inclusive and just be inclusive.“

It takes courage and commitment to create a better society where your diverse workforce feels valued, where your business speaks to your culture of inclusion. Companies who truly embrace diversity and inclusion understand that change takes a lot of hard work and constant attention. They also understand their commitment will create valuable returns, both fiscally and community-wide.