Gather a room of entrepreneurs and you’ll feel an incredible energy. It’s filled with hopes and dreams and big innovative ideas. As an investor, their energy is contagious. It allows you (the investor) to share in the new love euphoria of a startup, without personally going through the pains and late nights the new baby startup will endure.

So with all of this love going around, why are most venture-backed startups “still overwhelmingly white, male, Ivy League-educated and based in Silicon Valley,” as found in a 2019 study conducted jointly by RateMyInvestor and Diversity VC?

Investors gravitate to traditionally solid investments and startups in general can be risky, startups by minority entrepreneurs even more so. But are they? Or are the traditional methods of vetting and measuring a good investment actually in need of a make-over? 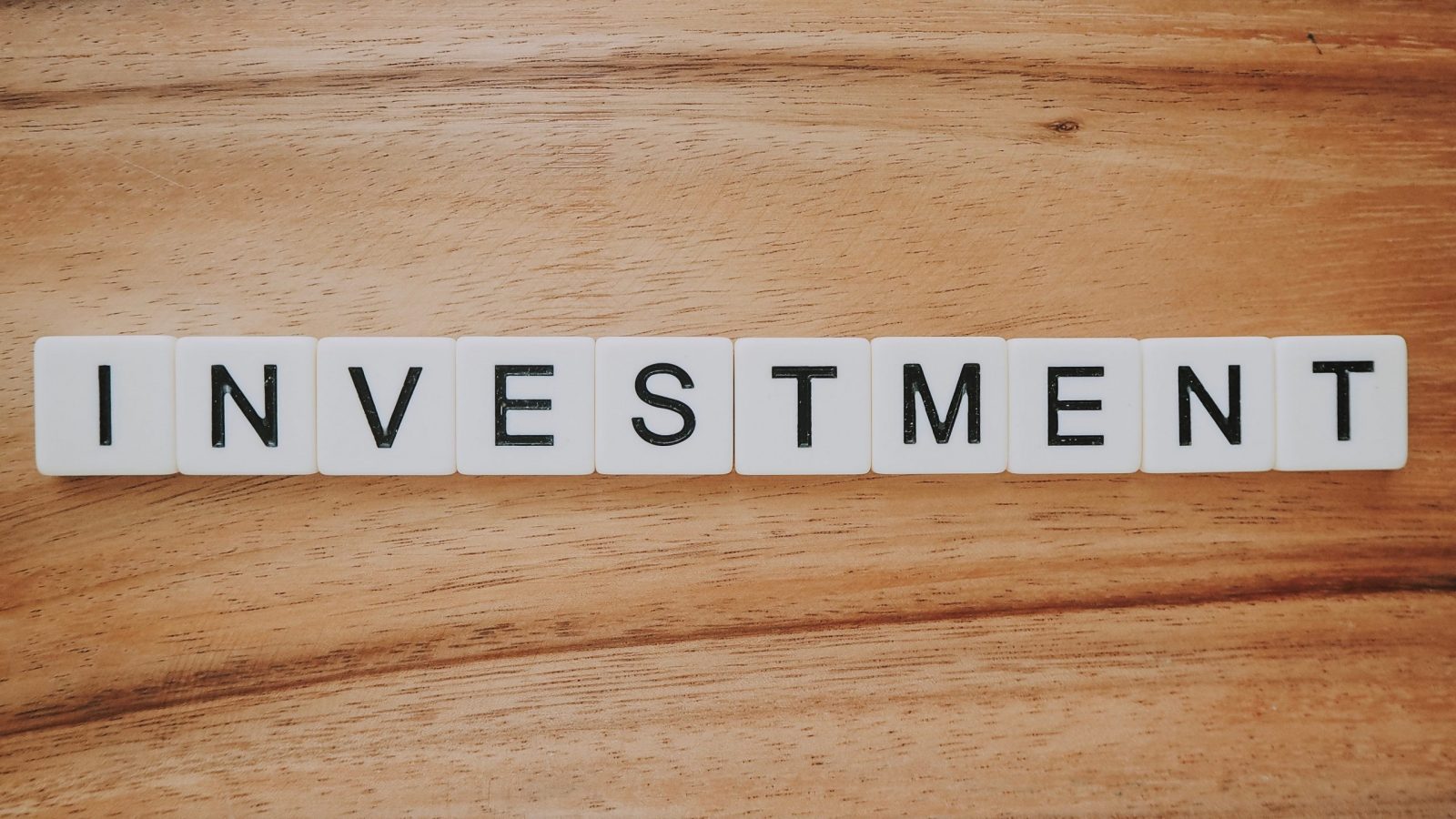 Investor research by Harvard Business School found only 8 percent of investors are women with racial minorities also underrepresented (about 2% of VC investors are Latinx, and fewer than 1% are black).  While many sectors have increased their diversity profiles in the past decade, the area of VC has stayed mostly white and male, with 70 percent of VC firms personnel being white. It should come as no surprise that investors tend to give funding to startups that look like them, think like them and act like them.

The first step in inclusive investing is to up the diversity profile in the investor pool.

While the first round of funding for a startup usually involves people who love you (family and friends), for many minority startups this is not a viable funding source.  Many minority startups come to the table with a great idea but without having raised any outside funding. Investors that can widen their deal funnel may be able to capitalize on a great investment.

An example can be found in Kapor Capital, whose investments into low-income and minority entrepreneurs outperformed the market. They put a stake in the sand and focused on “closing the gaps of access, opportunity, and outcomes for low-income communities and communities of color in the U.S.” and it paid off.

Widening your deal funnel can lead to great investment opportunities that will pay off.

Implicit bias is sneaky. It happens without the best intentions. For years, research has been conducted on the way “we” treat boys vs. girls and the impact it makes. An article by the Harvard Business Review, looked at how VC questions varied when men vs. women were interviewed. They found questions posed to male startups were in a promotion orientation which tends to be “focused on hopes, achievements, advancement, and ideals.” In other words, success orientated questioning. Where female startups were questioned in a prevention orientation “which is concerned with safety, responsibility, security, and vigilance.”  They found, not only were over 66 percent of startups questioned in this manner, but 85 percent of the entrepreneurs answered in the same orientation they were questioned. This had a profound impact on funding with startups who were asked prevention questions raising about seven times less than those asked promotion questions.

Having a set script for questions may prevent implicit bias in question orientation and yield better answers from entrepreneurs in return. 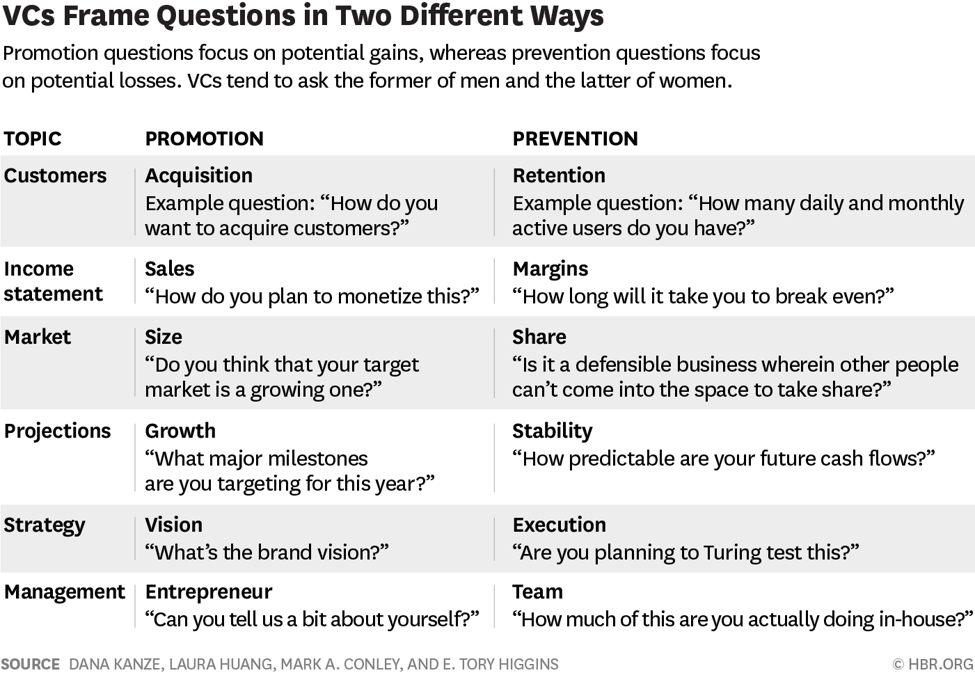 As an investor you like risk and a bit of danger. In order to broaden the diversity landscape within startups and authentically embrace the inclusion of minority businesses, investors will have to be even braver. It requires investors to look at themselves and their own diversity profile and how it may be limiting their footprint in this space. Accept that the tools they traditionally use to value success is most likely weeding out candidates.  Finally, just like in elementary school and all significant relationships, words matter. Being an investor who values inclusion and embraces diversity takes courage, but investors are a courageous bunch who can, with a little bit of thought, change the world and open the doors and windows for minority startups.